Call for a Free Consultation 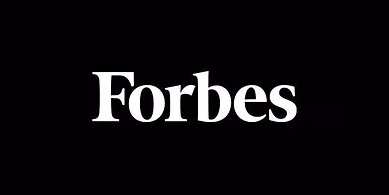 On Tort Reform, It’s Time to Declare Victory and Withdraw

Why ER visits? Because the researchers knew that “emergency physicians practice in an information-poor, high-risk, technology-rich environment.” It was a setting, they noted, that “might lend to defensive practice and magnify the costs.”

What they found was that doctors in the tort-reform states – who were virtually immune to malpractice suits – prescribed just as many MRIs and CAT scans as doctors in the control states. Removing the risk of getting sued didn’t change doctor behavior.​

0 replies on “On Tort Reform, It’s Time to Declare Victory and Withdraw”

Nothing in this website is intended to give legal advice or create an attorney-client relationship.